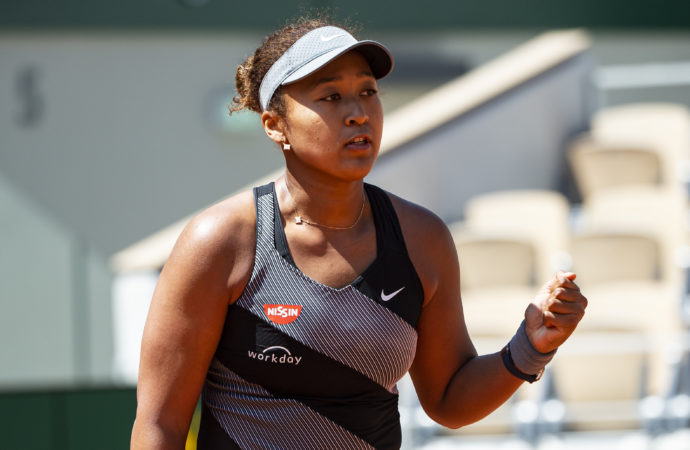 Earlier, the Japanese tennis star cited mental health concerns and had compared such interviews to “kicking a person when they are down”.

She skipped her post-match news conference at the French Open on Sunday.

On her return to Roland Garros after skipping the trip last time, Osaka turned in a mistake-filled 6-4, 7-6 (4) victory over 63rd-ranked Patricia Maria Tig at Court Philippe Chatrier on Day 1 of the Grand Slam tournament.

She was fined $15,000 for missing her news conference. Osaka could be disqualified if she continues with her media interview boycott.