NBC Presenters Axed After ‘Jessica We Are Live’ Shocker 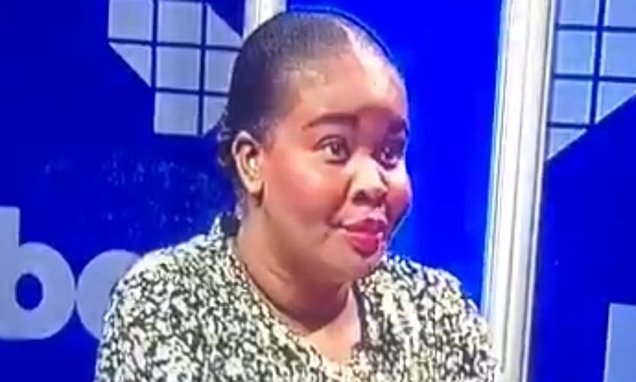 Some said it was a catfight between disagreeable colleagues others described it as an on-air guff, but whatever it was news anchor Elmarie Kapunda and sports presenter Jessica Kaimu have not been live since.

Matters came to a head at the Namibia Broadcasting Corporation (NBC) when the two argued about how they would present the story.

In what has been dubbed the “Jessica we are live” guff on social media the dispute last Thursday between the two women was viewed by millions before it went viral on social media.

Television presenters in neigbouring South Africa even created a spoof of the on-air catfight.

The on-air tiff caught the interest of many other international television stations including CNN.

Although NBC told CNN the staffers would keep their job, the New Era newspaper in Namibia is reporting that the pair were fired last Thursday.