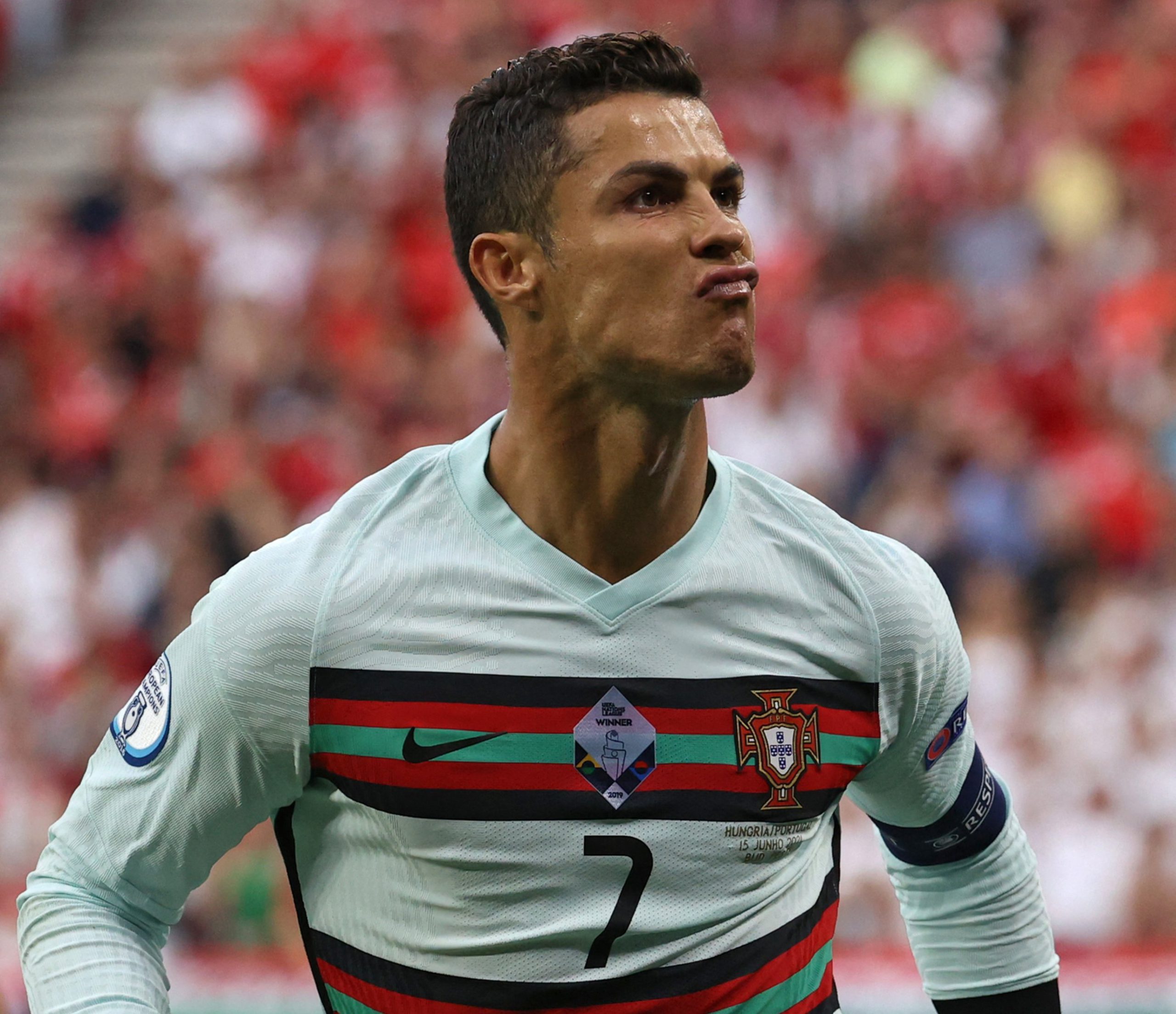 Portugal led by Juventus star Christiano Ronaldo had to work extra hard to break down Hungary until late in the second half when they scored three goals in quick succession.

Defending champions Portugal had most of the possession in the first half and came closest when Ronaldo blasted his effort over the bar from close range.

The introduction of Portugal’s Renato Sanchez was the game-changer in the second half.

With a full house of fans, about 67 000, the EURO 2020 Group F opening game at the Puskas Arena in Budapest was a noisy affair even as the home team unraveled.

The welcome cheers from fans brought back an exciting atmosphere last experienced before the Covid-19 pandemic struck the globe more than a year ago.

In the other Group F game in Munich, an own goal by German defender Mats Hummels gave France the victory.

Paul Pogba and Kylian Mbappé starred for France with the German slow out of the blocks.

Germany improved towards the end but they couldn’t find the equaliser.

Sky Sports News is reporting that Paul Pogba has claimed Germany’s Antonio Rudiger “nibbled” him during the game.

However, the Frenchman does not want the German defender to be banned over the incident.