President Keeps It In The Family, Malawians Irked 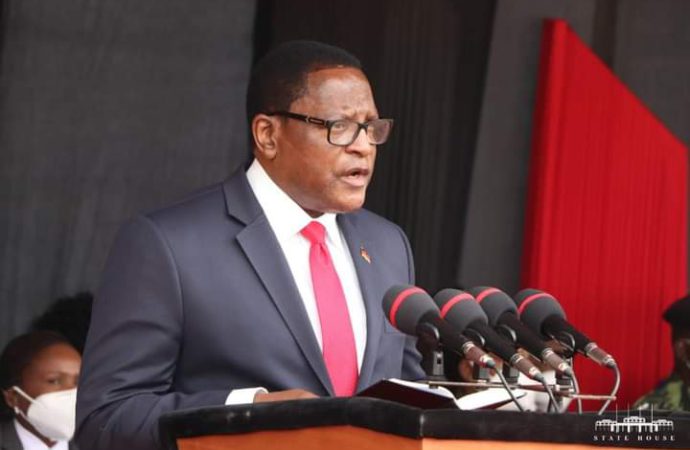 Malawians are miffed – while they have been staying home to avoid catching the coronavirus – their President Lazarus Chakwera has been dishing out plum government jobs inside the First Family house.

This week eyebrows were raised and dissenting tongues loosened after Chakwera announced that his daughter, Violet, had been appointed as a diplomat to Belgium.

Reports indicate that Violet has been appointed as third secretary in the office of Malawi’s ambassador in Brussels.

Even though many were still recovering from the 57th Independence Day celebrations two days ago, they were alert enough to notice.

More allegations of appointments of family or connections were posted on Twitter – none of which The Bulrushes has been able to verify.

“His son-in-law Sean Kampondeni is director of communications at State House,” claimed another.

After the Human Rights Defenders Coalition met Chakwera to express unhappiness over his Cabinet all of those in the delegation, bar one, were appointed as diplomats, claimed another twitterite.

However, Malawi’s State House defended the president, saying the appointments were based on the candidate’s qualifications.