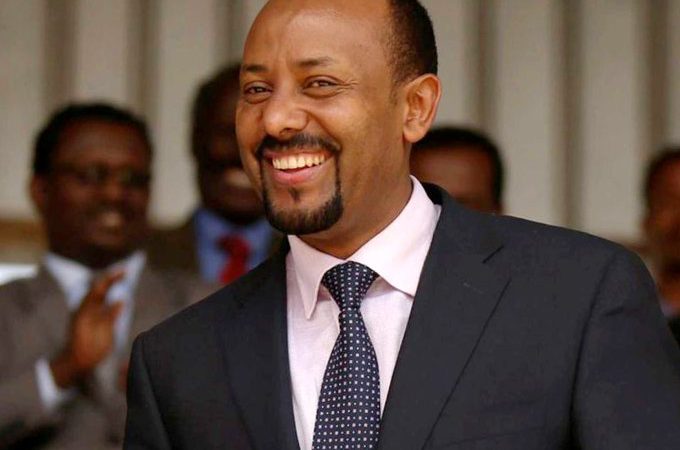 Abiy’s Prosperity Party won 410 out of the 436 contested.

Citizens in some districts could not vote because of security concerns. And in the run-up to the polls, some opposition leaders were arrested – others boycotted the elections.

The 44-year-old prime minister, a Nobel Peace Prize winner, recently came under a barrage of criticism at home and away.

Abiy’s army faces accusations of rights abuses after it unleashed a wave of deadly violence to put down unrest in Tigray.

Ethiopia, which has a population of more than 112 million, has a history of ethnic tensions.

The victory assures Abiy a second five-year term in office.

Abiy hailed the June 21 vote as a historically inclusive election.