Jub Jub Looting Rant Is Not Not Moja Love 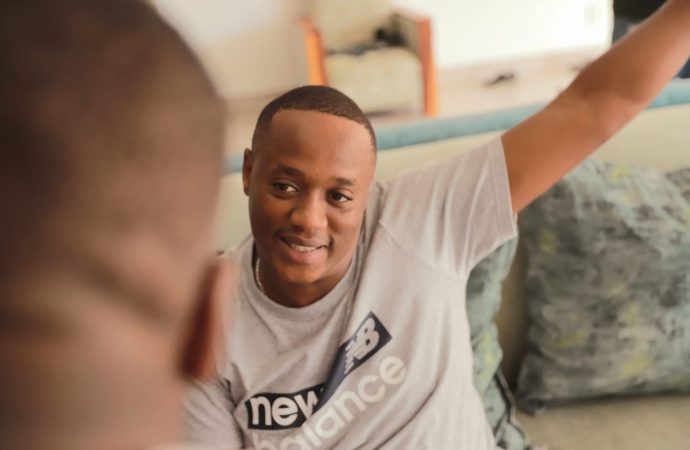 TV host Jub Jub’s social media rant on the ongoing looting has raised eyebrows and Moja Love, the programme he hosts, has distanced itself from the comments he made.

“As Moja channels, Moja Love (DSTV 157) and Moja 9.9 (DSTV158), we would like to distance ourselves from the social media videos circulating of Molemo ‘Jub Jub’ Maarohanye expressing his views about the ongoing protests,” said Bokani Moyo the head of the channel.

“The views expressed on the videos or any of his platforms are his personal views and do not reflect the company values and views of the channels in any way.”

Jub Jub, who said he gives 10 percent of his income to the poor, appears to plead for understanding for the looters because they are struggling to survive “with no one helping them”.

“The socio-economic situation of the country is a stark reality we empathise with, but we do not condone violence in addressing the matter,” said Moyo.

As many as 45 people have lost their lives in the violent looting that started as a #FreeZuma campaign. Police have arrested more than 700 suspects for public violence and looting.