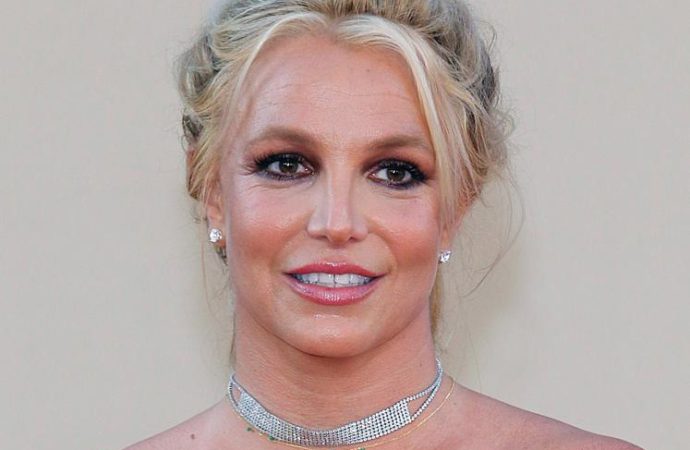 US pop star Britney Spears on Wednesday secured a legal victory in which she was granted permission to hire a lawyer of her choice.

The 39-year-old American singer, songwriter, dancer, and actress is fighting in court for control of her life and an estimated US$60 million estate.

For more than a decade, the mother of two has been under her dad’s thumb. She told the court she was terrified of her dad.

James Parnell Spears is opposing his daughter’s legal fight to take back control of her life and money.

About 13 years ago, Britney displayed erratic behaviour — such as shaving her head and attacking a paparazzo’s car with an umbrella.

The singer ended up in a psychiatric hospital. After a mental health evaluation Britney was placed under conservatorship in 2008.

For three weeks now, Britney has been to the courts to try and end her father’s guardianship over her.

Until now the lawyer running her affairs was forced on her.

The victory, welcomed by the Free Britney movement, saw the singer celebrate by posting on Instagram a video of herself doing cartwheels.

Here’s everything that happened in the court hearing.