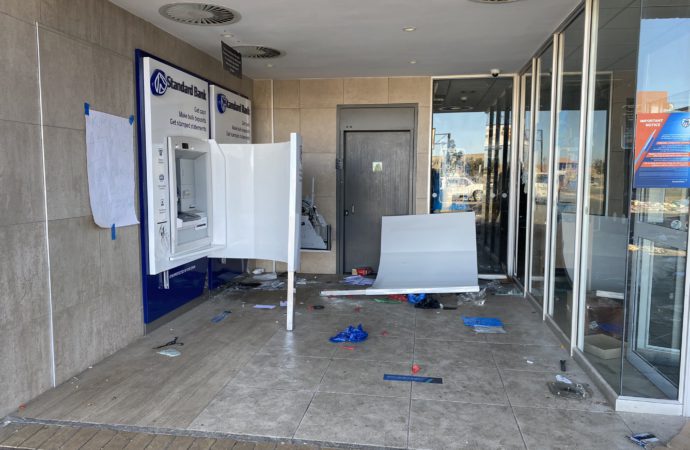 There is bad news for those who vandalised ATMs and stole money – the cash is stained and now has no value.

During the week of unrest and looting, brazen vandals destroyed ATMs and posted videos on social media while they stole thousands of rand.

Unbeknown to the looters once an ATM is vandalised it stains all the cash inside rendering it useless.

Banking authorities have warned that trying to use stained money could land one in serious trouble.

“Once activated, the cash is stained with a green dye, thus defacing the notes, rendering them unusable as currency,” explained Sabric in a statement.

“The stained notes are recognised as having no monetary value.”

Sabric warned those who have stained notes make themselves suspects of a crime.