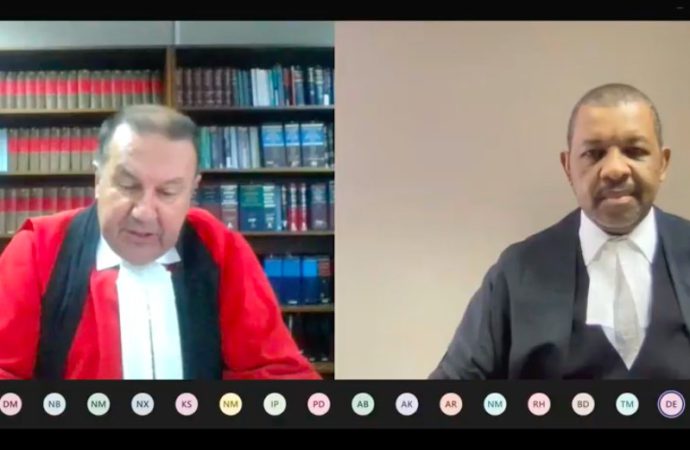 The Pietermaritzburg High Court on Tuesday postponed the corruption trial of former president Jacob Zuma to the 10th of August, after his lawyers objected to a virtual hearing.

On Monday Mpofu argued for a postponement saying a virtual hearing would limit the former president’s rights.

Zuma is serving a 15-month sentence at the Estcourt Correctional Services for contempt of court.