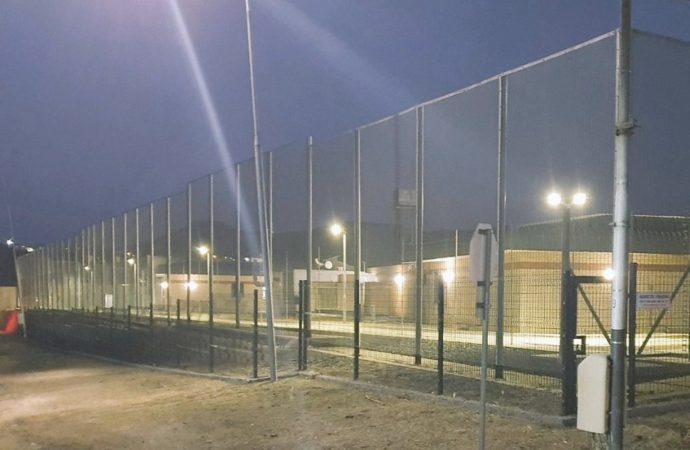 Former President Jacob Zuma could be let out of prison on Thursday to attend his brother Michael’s funeral, but the Congress of the People (COPE) has warned of the possible risks.

News24 reports that the Department of Correctional Services (DCS) on Wednesday confirmed that Zuma has applied for a temporary release from jail.

“If media reports are true … we ask that the decision-makers be cautious,” said COPE in a statement issued late Wednesday by national spokesperson, Dennis Bloem.

COPE said while it sympathises with Zuma and understands his request to pay his last respects to his brother and lay him to rest, the “DCS must consider very carefully the security situation in the country”.

COPE added: “In our view the DCS must apply their minds properly and first think will this not be a very high risk to grant Zuma permission to attend the funeral?”

The 79-year-old former president is serving a 15-month prison term for contempt of court.

Zuma has been locked up at the Estcourt Correctional Centre for the last two weeks.

A day after his incarceration, the #FreeZuma campaign turned violent.

A week of unrest and looting ensued leaving more than 200 people dead and billions of rand lost in destruction of property and infrastructure.

“We are thinking of a situation where the supporters of Zuma refuse to let him go back to prison,” COPE said.

“Will the security forces be up to the task to get him back to prison without spilling blood?

“COPE calls upon the DCS not to take an emotional decision but a decision that will be in the best interest of the Zuma family and the country.”