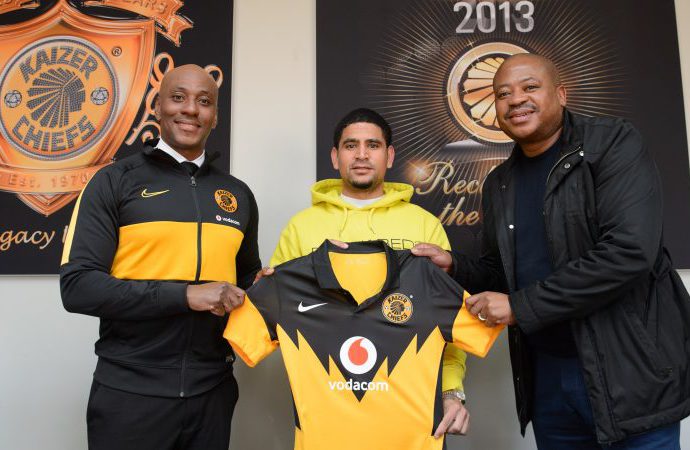 AmaKhosi sent Twitter teasers all day on Tuesday that the Soweto giants were going to announce they had caught a big fish.

The 28-year-old year Bafana Bafana midfielder played for the French side for more than four years.

Dolly turned down other offers from Europe to join the Glamour Boys.