Katsande Leaves Chiefs After A Decade 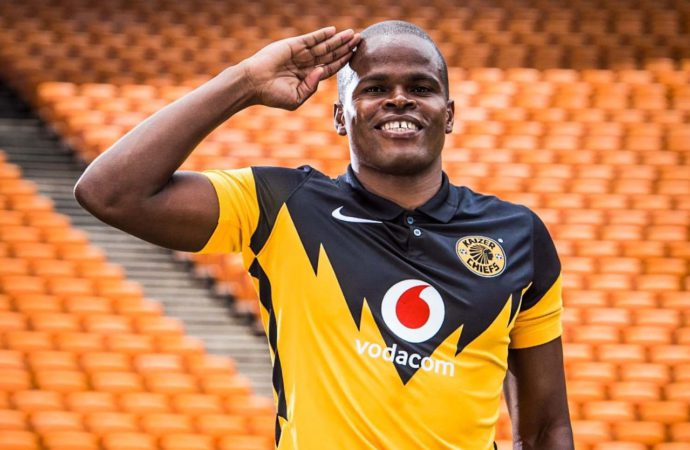 Kaizer Chiefs on Tuesday announced that it was releasing seven players including club legend Willard Katsande.

AmaKhosi said the players were being released to make way for the new players.

The Soweto giants said the club was sadly parting ways with some players who are not in the coach’s plans for the next season.

After 10 years with Chiefs, the midfielder holds the record of being the most capped foreigner.

He played 326 official matches for Chiefs – which is one more than fellow countryman Tinashe Nengomasha.

“The 35-year-old’s contract has expired and will not be extended. He will announce his plans in due course,” said Kaizer Chiefs in a statement.

Petersen recently graduated with a BSc Degree in Mechanical Engineering from Wits University.

“The Club would like to truly thank all the players for the immense contribution to Kaizer Chiefs over the last number of seasons,” said the club statement.

“Special mention goes to Katsande who spent the last decade with Chiefs, giving his all. He is a consummate professional who was dedicated to his work and ready to fight for the team, like a soldier.

“We honour him. Farewell to the players and we wish them all the best in the future.”