Moves Under Way To Kick Busisiwe Out 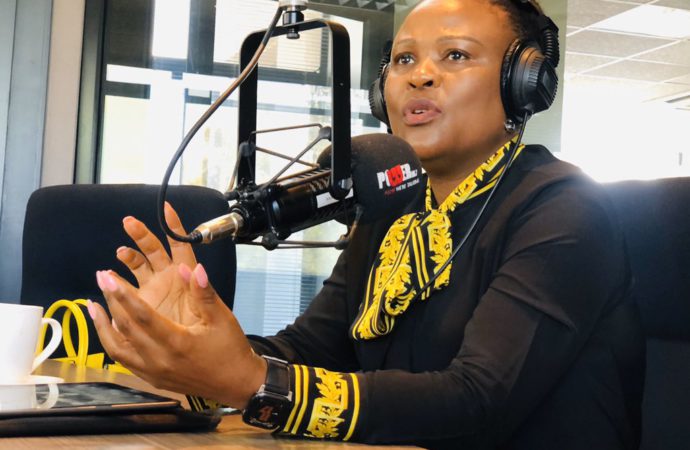 The Parliament committee conducting a constitutional inquiry into Public Protector Busisiwe Mkhwebane’s fitness to hold office began the impeachment process Wednesday by deciding on the approach.

“The Committee for Section 194 Enquiry today indicated its preference to adopt a hybrid approach for conducting the inquiry,” said committee chairperson, Qubudile Dyantyi.

He said the committee, established on 16 March 2021, received a presentation on three possible options it may use to conclude the matter.

“The committee indicated its preference for the member-led approach with internal and specialised external support, which was referred to in the meeting as the hybrid approach,” said Dyantyi.

“This way the process is member-led but with added external forensic support to assist the committee in unpacking the evidence.

“In this hybrid scenario, the role played by the external support will be more limited than compared to that of an evidence leader.”

Dyantyi said it will now be up to the committee to determine the exact role of the support.

“This will include the skill sets that the expert should have in order to assist the committee in doing its work effectively and efficiently.”

For example, a resource may provide a summary to the committee on each charge and the related evidence.

They could also identify issues that require further probing and assist with the formulation of questions.

Committee members will, however, retain the lead and are actively involved in the process.

The committee resolved to include the audi alteram partem (listen to the other side) rule in its pursuit to ensure fairness in the process.

This will mean that Mkhwebane will be afforded the right to be heard in her defence and to be assisted by a legal practitioner or other experts, who however may not participate in the committee.

Mkhwebane had approached the Western Cape High Court to block the impeachment process but lost her bid.

She failed in her attempt to get direct access to the Constitutional Court to appeal the matter.

“The committee has therefore been charged by the National Assembly to continue with the inquiry irrespective of a court challenge on removal rules,” he said.

“The committee furthermore adopted a draft programme which will see it concluding its work in January 2022.”