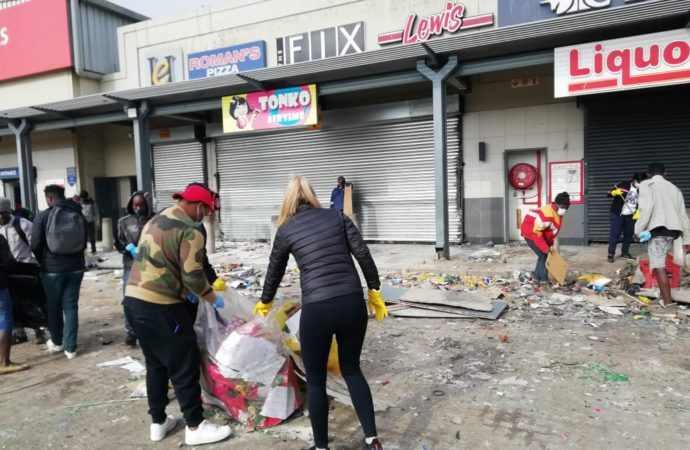 A looted liquor outlet in Daveyton

The African National Congress (ANC) on Thursday said it was taking disciplinary action against party member Solly Silawule, who was arrested for theft and public violence during the unrest.

Silawule is the ANC ward councillor of Ward 71 in the Ekurhuleni region. He was arrested earlier this week.

The councillor is accused of taking part in the looting of a liquor outlet at Daveyton Mall during the violent protests in Gauteng.

“Given the fact that the ward councillor has been formally charged, ANC corrective measures will be implemented as per the ANC constitution and guidelines on disciplinary dictates,” said the Ekurhuleni region of the party.

The region added that it “strongly condemns any acts of criminality attributable to any leaders and public representatives of the ANC”.

Law enforcement agencies should move on this matter with the greatest urgency, said the ANC.

The ANC said it will immediately develop a contingency leadership and governance plan for the community of Ward 71.

The party said it “re-affirms it’s stance of denouncing destruction to properly and looting by anyone, including our members in general and deployees”.