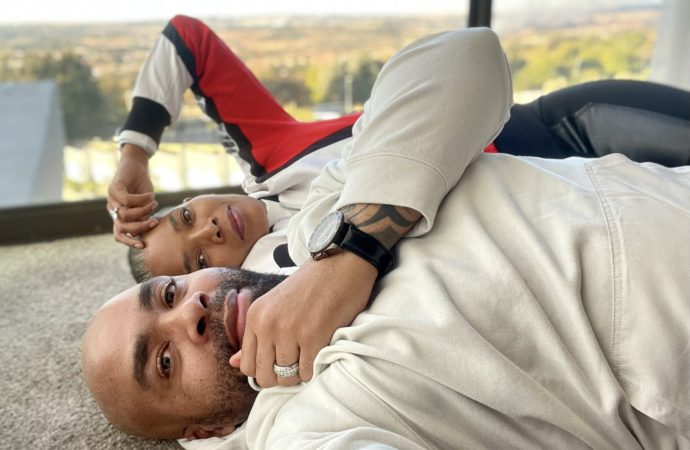 Actress and film producer Connie Ferguson’s husband, Shona, has passed away at the Milpark private hospital in Johannesburg reports the Sunday World.

The action man of Kings of JoBurg fame had been in hospital for a week when he died Friday afternoon at the age of 47.

Shona was hospitalised after complaining of chest pains, which were diagnosed as a heart problem.

The Sunday World quotes a source said to be a family member as saying: “I can confirm that he just died. Connie is busy with the funeral arrangements”.

Earlier this week, Sunday World reported that Shona was on a ventilator in ICU and his condition had recently worsened.

The Bulrushes has not yet been able to independently confirm the reports of Shona’s death.

However, by late afternoon Conrad Mwanza, a representative from the Ferguson Foundation confirmed Shona’s untimely death to News24.

“Yes, Mr. Ferguson passed away at noon today. And all the family is asking for at the moment is just to mourn in private. But it’s very difficult, you can imagine, for Connie and the family,” Mwanza told News24.

He was the executive producer and co-founder of Ferguson Films, which he owned with his wife.