On The Run SA Lawyer Nabbed In Mauritius 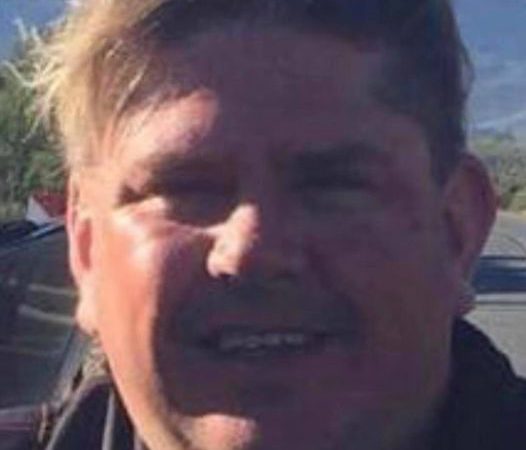 Wanted South African lawyer Anton Coetzee of the law firm Thinane Du Toit Incorporated has been arrested in Mauritius on allegations of embezzlement.

After Coetzee and the law firm, Thinane Du Toit Inc. were found to have misappropriated funds from a trust in a case brought against them in the high court in Johannesburg the lawyer disappeared.

Before he ran away Coetzee and Thinane Du Toit Inc. sought leave to appeal their conviction at the Supreme Court of Appeal.

The petition for leave to appeal was dismissed in October last year.

Coetzee and Thinane Du Toit Inc. then approached the Constitutional Court for leave to appeal, which was again denied.

While the Hawks were investigating a criminal case against Coetzee, he was nowhere to be found.

However, law enforcers were aware that Coetzee has business interests in Mauritius.

Coetzee was subsequently arrested in Mauritius.

IRS Forensic Investigations says Coetzee has been released on bail.