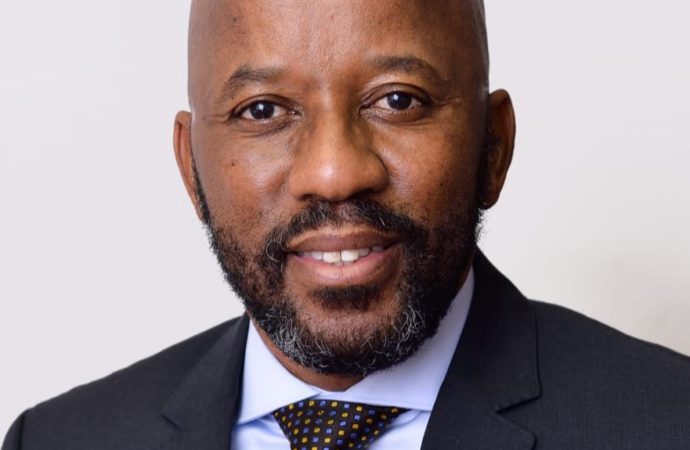 The head of the HPCSA was suspended last week on Thursday by then acting health minister, Mmamoloko Kubayi.

She said Dr. Motau had been placed on “precautionary suspension effective immediately”.

The acting minister said the decision to suspend Dr. Motau followed the department’s receipt of a notice of his arrest on allegations of fraud and corruption.

“His [Dr. Motau] precautionary suspension is necessitated by the seriousness of the allegations and its ramification to ethical dynamics in the health fraternity,” said Kubayi.

“You are hereby informed that your precautionary suspension has been uplifted with immediate effect; you are therefore requested to report for duty on receipt of this letter,” said health minister, Dr. Phaahla, in his letter to Dr. Motau.

Dr. Phaahla was appointed health minister last week on Friday. He did not give any reasons for lifting the suspension.

Dr. Motau, who was appointed HPCSA CEO/Registrar in June, was one of 13 people arrested for allegedly defrauding the Free State provincial health department of R8.7 million.

All the accused appeared in the Bloemfontein regional court, where they were granted bail.

The accused face charges that include fraud, forgery, money laundering, and corruption.

Dr. Motau denies any wrongdoing and says he intends to plead not guilty to any charges.

He points out that the Hawks’ charge sheet shows he was not in the employ of the Free State health department when the said offences were allegedly committed.

Dr. Motau told The Bulrushes that he joined the department two years after the alleged offences took place.

The reinstated head of the HPCSA said he was not aware of the alleged offences and contends that he was only charged with contravening the public finance management Act.

Dr. Motau insists that there were no charges relating to an instance of fraud, corruption, racketeering, or maladministration levelled against him.