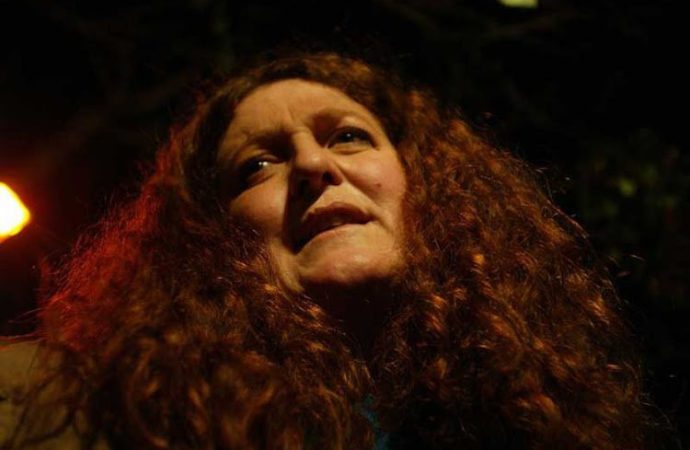 It has been three years since Jennifer Ferguson publicly accused Jordaan of raping her in a hotel in Port Elizabeth and laid a complaint with the police.

At the time Ferguson said the assault occurred 24 years ago.

The matter has come back with the SA Human Rights Commission (SAHRC) saying it is concerned about the long delay in its finalisation.

The SAHRC wrote to Jordaan on Thursday saying it was “deeply concerned at the allegations that have been levelled against you and the delays in the finalisation of this matter”.

The commission said it has received a complaint on behalf of Ferguson on 4 May 2021.

In the complaint, Ferguson’s representatives are concerned that the case of rape against Jordaan opened in 2018 is still under investigation by the Gqeberha Police.

Ferguson has again offered Jordaan an opportunity to engage in a mediated process outside of formal legal action.

The commission said this “offer was informed by many months of discussion, legal advice, and deep personal consideration.”

“The complainant’s representatives are of the view that the parties should attempt, as far as possible, to address the issues at hand through a mediation process,” wrote the commission in its letter to Jordaan.

“The commission hereby invites you to participate in a mediatory process in an attempt to resolve the matter.”

Jordaan, who denies raping Ferguson, was given seven days to respond to the commission’s proposal.

“This approach is intended to promote understanding, respect for the law and reconciliation between the parties,” said the commission.

“Upon receipt of your favourable response, the commission will proceed to schedule the mediation at its offices at a time mutually convenient for all parties.”

#NOTINMYNAME INTERNATIONAL has weighed in on the matter and urged the soccer boss to do the “right thing”.