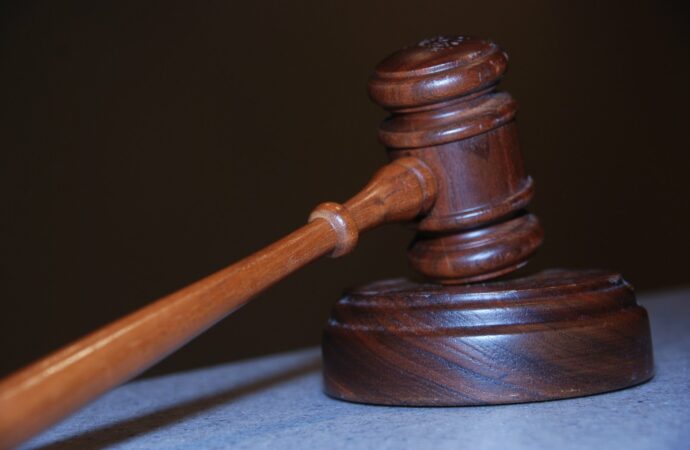 Attorney and a businessman, Henk Gerhandus Van Aswegen (55) from Melkbosstrand in Cape Town has been arrested and has appeared before the Polokwane Magistrates Court on charges of fraud, forgery and uttering.

It is alleged that GP Smith Letting Close Corporation(CC) went into a joint venture with Van Aswegen Property Developers CC.

Later, a dispute arose between the two parties and the matter was taken into arbitration.

During the arbitration, Van Aswegen allegedly submitted a false invoice for payment of R1 211 724.76 for the construction that was taking place.

It was later discovered by the South African Revenue Service that the invoice was fraudulent.

On Monday the Polokwane Magistrates Court postponed the fraud, forgery, and uttering matter to 27 August 2021 for further bail evidence.