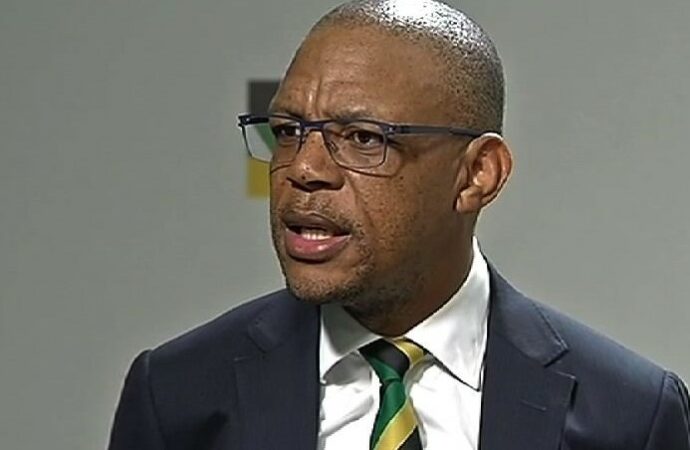 The African National Congress (ANC) is warning that unless the deadline to register candidates for local government elections is extended, as many as 35 municipalities will not be able to vote for it.

On Thursday the ANC said the process of registering its candidates with the Electoral Commission of South Africa (IEC) experienced major challenges.

“We are assessing the impact of these challenges and the way forward,” said the ANC in a statement released by the party’s national spokesperson, Pule Mabe.

“We will be approaching the Electoral Court to re-open the process for at least one day for corrections and additions to be made.”

The ANC, which is struggling to pay its staffers, said the challenges it was experiencing were caused “by a combination of factors, many out of our control”.

On Thursday the ANC closed its offices after staffers downed tools because they had not been paid.

The cash-strapped ANC said it was working on resolving the matter.

This week the party of Nelson Mandela was also confronted by protesting members, who alleged some candidate lists submitted to the IEC had been rigged.

The ANC says it will look into the complaints.

If granted, an extension of the deadline to register would offer the ANC an opportunity to amend its list if it wished to do so.

In the event the extension is not granted, the ANC said, “around 35 municipalities voters will be prevented from voting for the ANC as a party, or in others for a ward candidate of their choice”.

The ANC added: “In certain instances this might result in a change of government regardless of how citizens might want to vote.

“We want to assure our members, candidates and supporters that we are doing everything in our power to correct this.”

Meanwhile, the IEC is awaiting a decision from the Constitutional Court on its request to postpone local government elections from 27 October 2021 to February next year.

“We also hope that the Constitutional Court and the IEC will take note of the massive impact that excluding the ANC in so many municipalities or wards will have on the voters’ right to choose public representatives of their choice.”

However, the Economic Freedom Fighters (EFF) said it would oppose any move by the ANC to reopen the registration process.

“We call on the Independent Electoral Commission to oppose the ANC’s application in order to protect its integrity,” said the EFF.

“The IEC publicly opened for nomination of councillor candidates on the 3rd of August 2021 for all political parties and independent candidates seeking to contest in the local government elections.”

The EFF said no political party “including the ANC” objected to the IEC elections timetable.

“It is therefore opportunistic and unacceptable of the ANC, which knew of the election date before all political parties to approach the Electoral Court to accommodate their incompetence and inability to meet deadlines because of internal infighting and factionalism,” said the fighters.

General Bantu Holomisa’s United Democratic Movement (UDM) says it will join the ANC to approach the electoral court for the re-opening of the registration of election candidates.