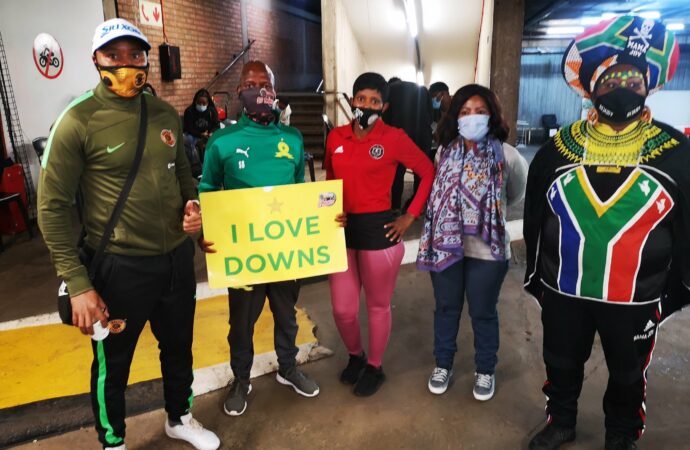 GETTING THE JAB: Vaccination site launched at the SABC Radio Park in Auckland Park

Gauteng has reached the milestone of having three million vaccinated against Covid-19, the Gauteng Department of Health has announced.

“The province went over three million vaccines administered and saw a new record of 75 683 inoculations on a single day on Friday, 27 August 2021,” said the health department on Sunday.

Last week a vaccination site was launched at the SABC Radio Park in Auckland Park.

The department said additional vaccination sites were being opened and operated during weekends.

Gauteng Health MEC Dr. Nomathemba Mokgethi said while the provincial government welcomes the positive development, “there is still a long way to go to get the jab into as many arms as possible”.

The province has a population of about 15,5 million.

“The joint efforts between government and the various partners are bearing fruit, however, we still need to move with speed to vaccinate as many people as possible ahead of the anticipated fourth wave of Covid-19,” said Dr. Mokgethi.

“Over the last seven days, there has been a slight decrease in Covid-19 new cases nationally, with Gauteng seeing a consistent decrease in the number of new infections.

“However, the risk of a resurgence remains high and government is concerned that the third wave seems to be lingering much longer and may overlap into the fourth wave.”

The department said the vaccination rollout programme was now in full swing. All eligible people were being urged to get the jab, said Dr. Mokgethi.

The department said those who received the first jab of a two-dose-vaccine need to get the second dose after 42 days.

“You can get your second dose at any of the many vaccination sites in Gauteng,” said the department.

“All Gauteng sites both private and public accept walk-ins whether people are registered on the EVDS [Electronic Vaccination Data System] or not.”