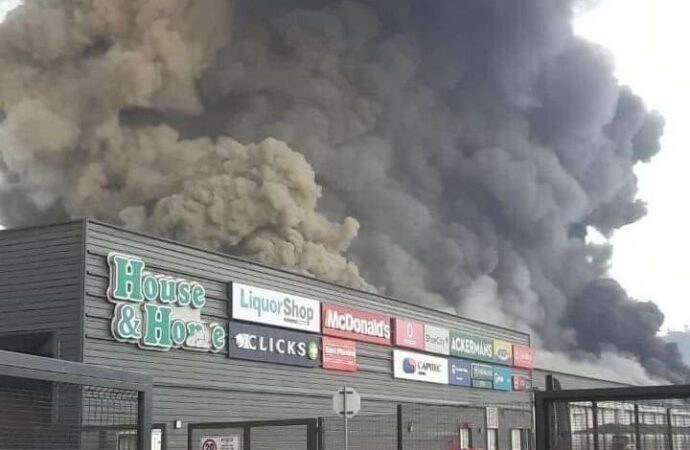 More than 300 people lost their lives in the unrest. Billions of rand was lost in the looting and vandalisation of shops, torching of haulage truck and destruction and infrastructure.

On Saturday members of the Hawks and crime intelligence arrested the pair.

One of the suspects is a 35-year-old man from KZN. He is accused of using social media and other platforms to incite violence.

The incitement is believed to have led to the Brookside Mall in Pietermaritzburg being broken into and looted. The mall was set alight.

The other suspect is a 36-year-old woman from Gauteng, whom police said operated as “Sphithiphithi Evaluator @ African Soil” with 59 900 followers.

The woman was arrested on Saturday in Leondale, where exhibits were confiscated after a search and seizure operation.

Both suspects will appear on Monday.