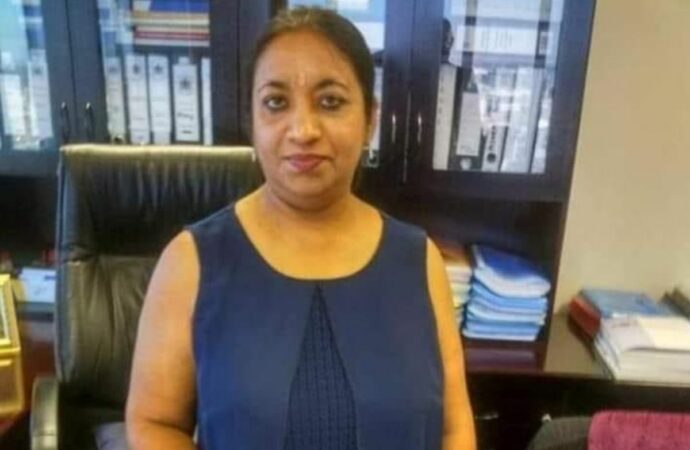 The gang of six men accused of the murder of Babita Deokaran, a Gauteng health official and corruption whistleblower, will again appear in the Johannesburg Magistrate’s Court on Monday.

Initially, seven men were arrested for last month’s callous shooting of the 53-year-old outside her home on 23 August 2021.

One of the accused has since been released because he could not be linked to the dastardly deed.

All six, who were remanded in custody, also face attempted murder charges because Deokaran was with another person in her car when several shots were fired at her. The person was unharmed.

“The accused were arrested on 26 August in Rosettenville, with a seventh suspect who was not charged due to lack of evidence against him,” explained the National Prosecuting Authority regional spokesperson Phindi Mjonondwane at the time.

The six murder accused are expected to apply for bail today.