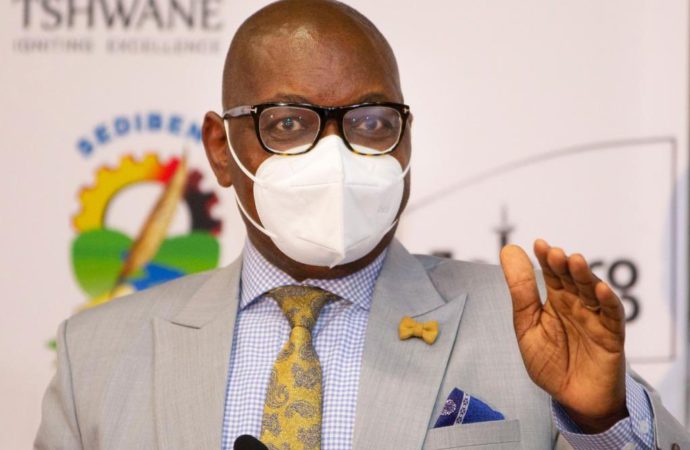 A 30-year-old woman, Tumishang Mokgatle, who was kidnapped outside her Atteridgeville, Tshwane, home on Tuesday by men posing as policemen has been rescued from her captors by the police.

Authorities said Mokgatle was found safe and unharmed in the Klipgat area around 01h00, early on Wednesday morning.

A 27-year-old suspect was arrested at the scene. The arrested man is believed to have been guarding Mokgatle, where she was held against her will.

The police are still looking for the other two suspects. They did not say what the ransom demand was.

Mokgatle’s ordeal started when two men stopped their vehicle outside her home in Atteridgeville.

They identified themselves as police officers from the tracing unit before they kidnapped Mokgatle.

Police said the kidnappers made contact with the victim’s brother demanding a ransom.

The distraught  brother reported the kidnap to the police and they immediately initiated their 72-hour Activation Plan.

Following up on information, the police multidisciplinary team chased several leads. After midnight the victim was found under guard by one of her kidnappers in a shack in Klipgat, North West

The victim was immediately rescued and taken for counselling and debriefing by the police hostage negotiators.

The incident was the third kidnapping in recent times.

“We are concerned that there has been an increase in kidnappings for ransom in the province,” said Gauteng Premier David Makhura.

“Perpetrators of these acts must know that they will be brought to book. We will not rest until Gauteng is a crime-free province. Criminals have no place to hide.”

In the past week, two other kidnappings were reported in the province.

A case of kidnapping, extortion, and attempted murder was opened in Bramley.

A Somalian man was reported kidnapped, and his kidnappers were demanding a ransom of R10 million.

In Olivenhoutbosch, Johannesburg, a case of kidnapping and extortion was opened after a man was kidnapped and a demand of half a million rand was made to his family.

Makhura says the province will continue prioritising cases of human trafficking, kidnappings, as well as crimes committed against women, children, and other vulnerable groups.

The premier commended the police for their swift action in finding the kidnapped Atteridgeville woman.