‘Kidnapper’ In The Dock, Remanded In Custody 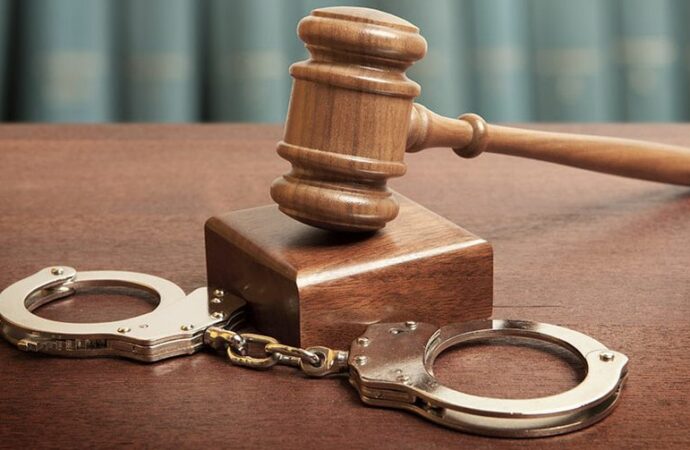 Thabang Mokoena, the man arrested during the police operation to rescue kidnapped Tumisang Mokgatle, has appeared in the Atteridgeville Magistrate’s Court.

The 23-year-old suspect was in the dock on Friday facing multiple charges that include robbery with aggravating circumstances, kidnapping, possession of a dangerous weapon, and extortion.

It is alleged that on Tuesday this week, 30-year-old Mokgatle was approached by the accused and a male accomplice.

Mokgatle had returned home after dropping her child at a crèche in Wespark, Pretoria West, when the pair presented themselves to her as policemen from the tracing unit.

They indicated that a Polo Vivo similar to Mokgatle’s car had been used in various robberies in the area.

Mokoena and his accomplice then told Mokgatle that they were taking her VW Polo Vivo to Hartbeespoort Police Station for verification.

One of the fake cops drove Mokgatle’s car and his accomplice drove their VW Jetta. Along the way the pair stopped and tied Mokgatle up before they forced her into the boot.

They later dumped her Polo Vivo at the Hartbeespoort Dam. Police recovered the car the same day.

It is alleged that the two called Mokgatle’s brother, a practicing attorney in Pretoria demanding a ransom of half a million rand.

On 15 September 2021 police received intelligence information that the victim was being held at Kgabalatsane, North West Province.

The police followed up on the information and found the victim. Mokgatle was still bound with ropes when police rescued her.

Mokoena, who was found guarding the victim with what turned out to be a toy gun, was arrested during the rescue operation.

The accused was remanded in custody. He will be back in court next week Thursday to apply for bail.

His alleged accomplice remains at large.