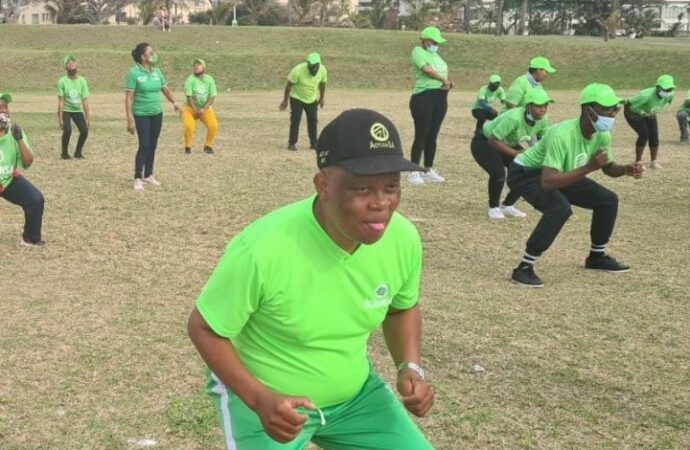 ActionSA says it is heading to court to compel the Electoral Commission of South Africa (IEC) to include its name on the ballots for the local government elections on 1 November 2021.

“ActionSA confirms that the [Monday] 10 am deadline for the IEC to remedy the absence of ActionSA’s name from the ballot papers came and went without a response from the Commission,” said the aggrieved party in a statement.

“As such, and as per our communication to the commission, ActionSA will now presume the commission has no intention to remedy the matter.”

Responding to the complaint, the IEC said as many as 14 parties had failed to correctly fill in their registration papers resulting in the abbreviation of their party names not appearing on the ballots.

“The absence of the abbreviation name of ActionSA on the ward ballots is because, at the point of registering as a party, ActionSA elected not to register an abbreviated name or acronym.

The IEC said ActionSA filled in “not applicable” in the space where the political party name was supposed to indicate its abbreviated name – as a result, the ballot has a blank space instead of the abbreviation of ActionSA.

Insisting the omission of its name on the ballots was an anomaly, ActionSA said it had concluded a meeting with “our legal team, who are bewildered by the commission’s refusal to remedy this issue”.

The party added: “They have affirmed our position that there is no legal basis for the commission to refuse this request and are confident the courts will share this perspective.”