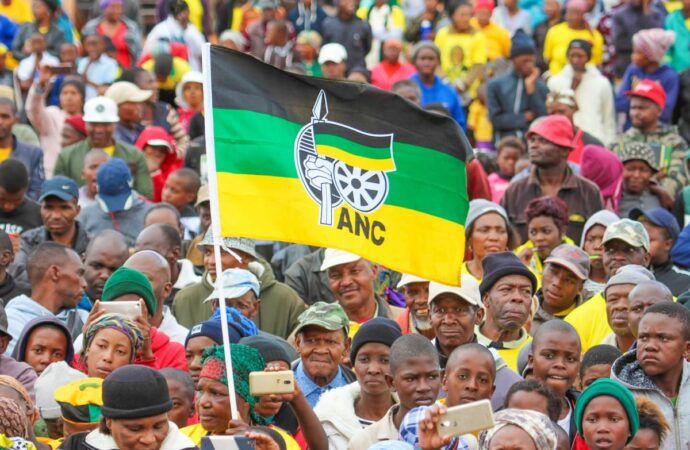 The African National Congress (ANC) has instructed double murder accused Mandla Msibi – the jailed Mpumalanga agriculture MEC – to step aside from all positions in the party.

The ANC provincial executive committee in Mpumalanga said late on Tuesday that it has resolved that Msibi must step aside.

The murder accused MEC was instructed to step aside “as a member of the ANC, PEC Member, Elections Manager and Member of Executive Council until the case is concluded by the competent courts”.

The ANC added: “This call for Mr. Msibi to step aside will happen concurrently with other formal procedures of the ANC which take place when its members and leaders are found to be in conflict with the law”.

All members charged for corruption and other serious crimes should step aside from all activities associated with the ANC, the party said.

Msibi was arrested on Monday. His bail hearing in the Mbombela Magistrate’s Court on Tuesday was postponed to Wednesday.

The Mpumalanga Agriculture MEC was arrested in connection with a shooting in August that left two people dead and another injured.

The ANC in  Mpumalanga said it “has learned with serious shock and disappointment of the allegations levelled against Mr. Mandla Msibi a PEC member of the ANC in the province.

“The ANC has reliably established that Mr Mandla Msibi handed himself over to the police on Monday the 11th of October 2021 and charged with two counts of murder and one of attempted murder.

“The ANC takes these allegations against Mr Msibi extremely seriously, as it contravenes our constitution which protects the right of life for every citizen.”