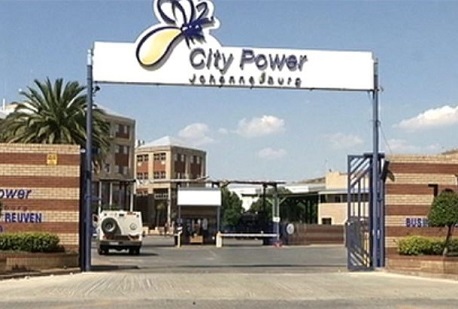 Eskom and City Power – the electricity company owned by the City of Johannesburg – moved closer to a deal to transfer the supply of electricity from the power utility.

On Thursday, they signed a memorandum of understanding (MOU) with a view to concluding a transaction in which Eskom would sell or transfer the distribution of electricity to parts of Johannesburg to City Power.

“No transaction has been concluded yet, and in terms of the regulations, all affected stakeholders will be part of the decision-making process,” said a joint statement from Eskom and City Power.

In terms of the MOU, City Power will conduct its own due diligence study on Eskom’s infrastructure and assets.

The affected areas include parts of Soweto, Sandton, Orange Farm, Ivory Park, Diepsloot, and surrounding areas, in which Eskom holds the distribution licence.

The due diligence study will consider the state and value of the infrastructure that would eventually be sold to City Power.

It will also take into account the outstanding debt owed by customers to Eskom.

Should an agreement be reached on the discussions, the parties said they will seek the requisite regulatory approvals.

Affected customers an opportunity to contribute to a settlement in a public participation process.

The regulators from whom approvals are required include the National Energy Regulator of South Africa, the National Treasury, and the Department of Mineral Resources and Energy.

The parties said they commit to keeping the public and affected stakeholders informed of the progress of the talks.

There was no indication how long the process would take.