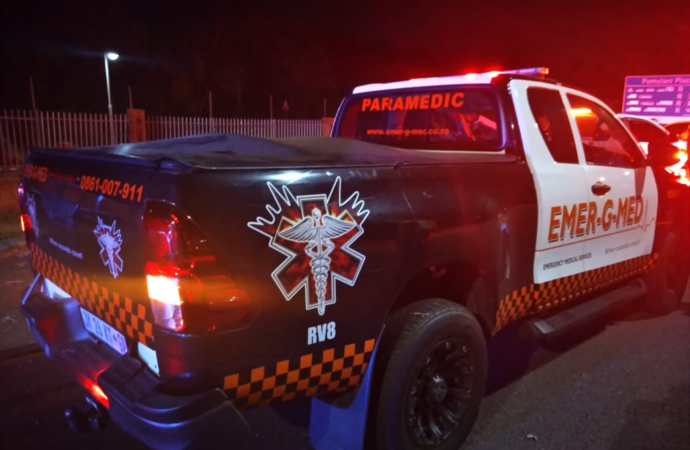 Eight people died in a horror minibus taxi crash along the N1 in Pretoria East on Saturday night.

The taxi carrying passengers collided with a car, witnesses said.

Emer-G-Med Paramedics said when they arrived they found “absolute mayhem as the injured clambered to safety from the wreckages”.

“Eight people were found to have sustained fatal injuries and were declared deceased,” paramedics told The Bulrushes.

“The injured were treated and stabilised before being taken to various nearby hospitals for further medical care.”

The names of the deceased will only be released after their next of kin have been informed of the tragedy.

Police were on the scene and were investigating the cause of the collision.