Sending Me To Jail Is A Death Sentence, Says Zuma 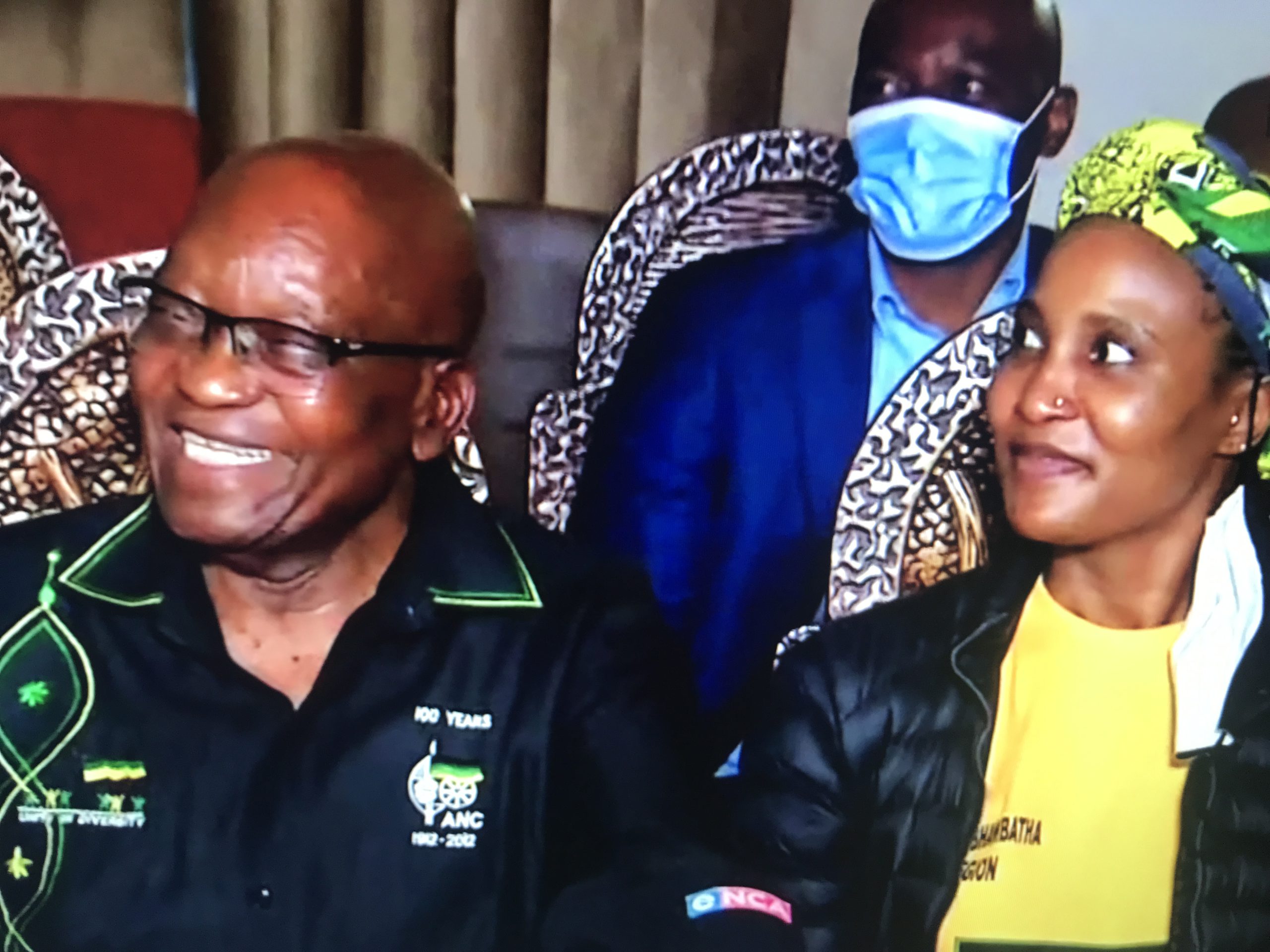 Former president Jacob Zuma on Sunday said he was too old and sickly to be sent to jail.

“Sending me to jail during the height of a pandemic at my age is the same as sentencing me to death,” Zuma told reporters at a delayed press conference.

The 79-year-old said the death sentence was declared unconstitutional in South Africa in 1995, “as a result of my own sacrifices and those of millions of other South Africans”.

The former president’s lawyers secured a hearing with the ConCourt for Monday 12 July, but it remained unclear if the order for Zuma to report to the police had been put on halt.

Zuma said his past relationship with Justice Raymond Zondo, the chair of the state capture commission, was reason enough for him to believe he was being treated differently. “Zondo is bias,” he said.

“There can’t be one law for Zuma,” said the former president, who was convicted of contempt of court on Tuesday.

He was sentenced to 15 months in jail and given five days to hand himself over to the police and begin his sentence.

The order said if Zuma failed to hand himself over the police had three days to arrest him and take him to prison.

Responding to a question Zuma said: “It’s an angry judiciary … dealing with my remarks I made as me … and I must be punished … is that a crime? If you think that is a judiciary that is healthy, I don’t.”

Earlier Zuma addressed thousands of supporters, some in camouflage others in ANC regalia, and told them he would not hand himself over to the police.

“There is no need for me to go to jail today … we are engaging with the ConCourt,” reiterated Zuma when asked by a reporter.

The matter will be heard in the ConCourt on Monday 12 July.

On Tuesday, Zuma will ask the Pietermaritzburg High Court to suspend the order of the ConCourt for him to go to prison.

Meanwhile, the Al Jama-ah party said it has requested the justice minister to recommend to President Cyril Ramaphosa a pardon for the former president, citing his advanced age.