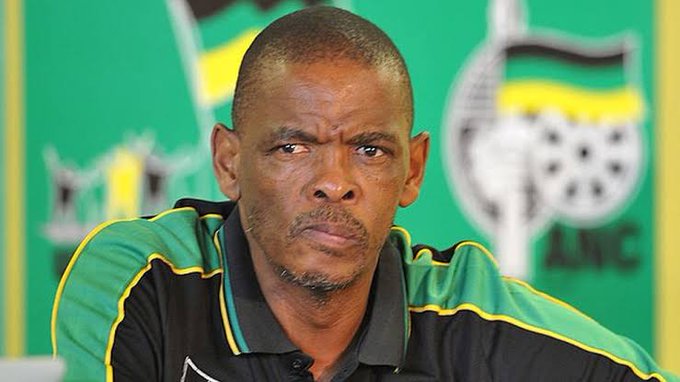 Suspended ANC secretary-general Ace Magashule failed in every aspect of challenging his suspension from the ruling party in court.

The Gauteng South High Court on Friday dismissed Magashule’s attempts to overturn his suspension with costs.

Magashule, who was arrested when he handed himself over to the Hawks in November last year, faces charges of fraud, corruption, and money laundering.

The former free state premier was released on bail of R200 000 on the same day.

The criminal matter hanging over Magashule’s head eventually led to his suspension early in May from the ANC under the “step aside” rule.

Magashule had cited breaches of natural justice, loss of dignity, lack of equality among the many reasons why his suspension should be overturned.

However, in delivering judgment Judge Jody Kollapen meticulously went through each one of them and found that none of the many reasons could be entertained.

He said there was no merit in Magashule’s claim that he was suspended irregularly.

Magashule remains suspended as the secretary-general of the ANC until the finalisation of his criminal case.