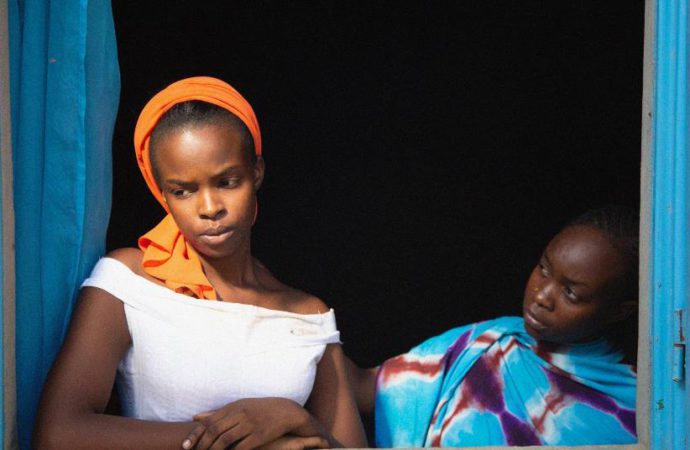 Lingui is a story of female unity in a male-dominated society, and its powerfully subdued tone adds to its eloquence.

The film takes place in the outskirts of N’djamena, Chad, and follows two protagonists as they endure difficulties that grow even more distressing due to the harsh social milieu in which they occur.

Amina is a single mother who makes a living weaving and selling baskets on the streets.

When she realises that her 15-year-old daughter Maria is becoming increasingly irritated and distant, she decides to follow her to school to see what’s bothering her.

The headteacher informs Amina that her daughter is pregnant and has been expelled as a result.

When Maria confesses that she desires to abort the pregnancy, Amina, a practising Muslim, feels the weight of this load increase.

The story is simple yet presented with tremendous conviction.

Lingui is one of two African films competing at this year’s Cannes Film Festival for the Palme d’Or.

Director Mahamat-Saleh Haroun, who won the Grand Special Jury Prize at the 2006 Venice Film Festival for his film Daratt, provides a raw and frank picture of the love between mother and daughter.