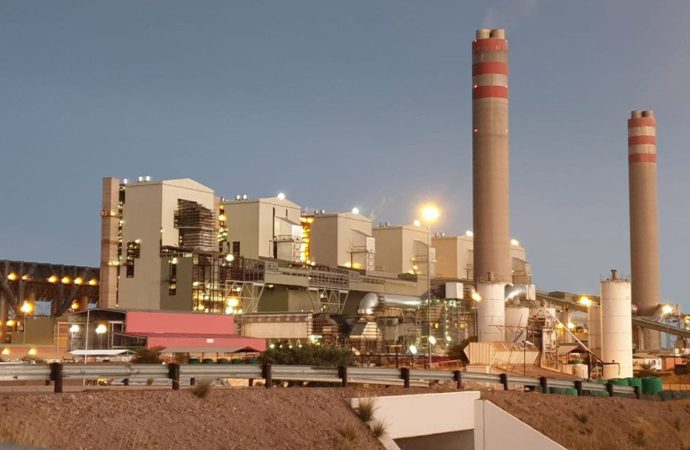 Eskom has announced the completion of the Medupi Power Station – 14 years after the massive 4 764MW project started.

The initial plan was for Medupi to be completed by 2015 at an initial cost of about R80 billion.

Since then time and costs have ballooned at Medupi, which means “gentle rain” in Sepedi.

It is better late than never – but estimated costs are now at R234 billion for the power station with an estimated life of 50 years.

Eskom, which has been battling with power supply issues, on Monday applauded Team Medupi for “working tirelessly” to complete the project, which generates close to 5 000MW.

To put things in perspective, 800MW is enough to serve a city the size of Bloemfontein.

Medupi was handed over to the Generation division on Saturday.

“Unit 1 commercial operation is a historic milestone as it signifies the completion of the construction of Medupi Power Station,” said Bheki Khumalo, group executive for Eskom’s Group Capital Division.

All building activities at the coal-fired power station in Lephalale, Limpopo, have been completed.