Jailed Zuma To Appear In Person For Graft Case 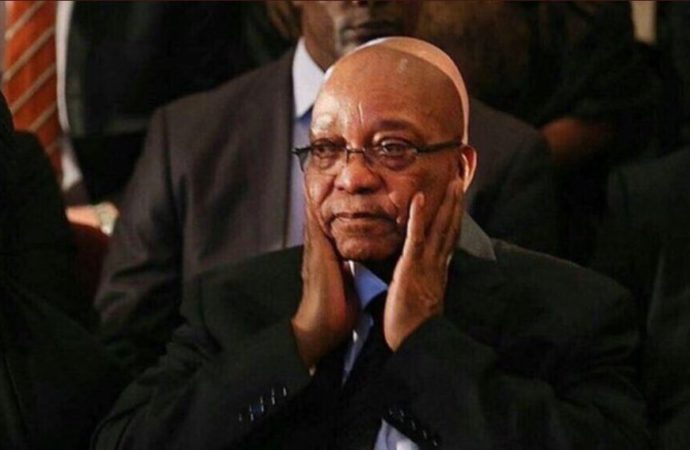 Jailed former president Jacob Zuma will appear in the High Court Pietermaritzburg on Tuesday next week.

Zuma, who is serving a 15-month sentence for contempt of court at Estcourt Correctional Centre, declined to appear virtually as the court had initially suggested.

The 79-year-old former president is the first accused in a more than decade-old arms deal corruption case. The second accused in the French company, Thales.

Zuma, who has been incarcerated for nearly a month, faces 16 charges of racketeering, fraud, corruption, and money laundering.

He is accused of accepting a bribe from Thales from 1999.

Allegations are that the former president was paid R500 000 annually and in return, he would protect Thales in a probe into a deal to supply military hardware to South Africa.

On Wednesday the high court issued a directive for Zuma to appear on 10 August 2021 for “a hearing of a plea.”

“The currently applicable Disaster Management (Covid) regulations, particularly those regarding the wearing of masks, maintaining social distancing, and the restriction on the number of attendees at indoor venues, must at all times be adhered to strictly,” said the directive.

In the last court hearing Advocate Dali Mpofu, for Zuma, argued that a virtual hearing would limit or trample the rights of the former president.