Ramaphosa To Appear Before Zondo Inquiry 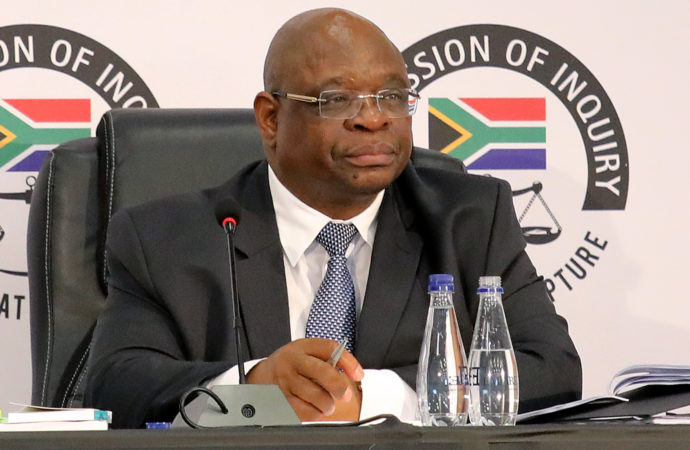 President Cyril Ramaphosa is scheduled to give evidence Wednesday morning at the Judicial Commission of Inquiry into allegations of state capture.

The hearings of the commission of inquiry, which is also looking into related corruption, fraud in the public sector, and organs of state, resumes at 9 am.

Ramaphosa will also appear before the commission on Thursday.

He is appearing in his capacity as the president and former deputy president of the Republic of South Africa.

Earlier this year, on 28 and 29 April 2021, the president appeared before the commission on behalf of the African National Congress.

The commission has indicated that the first part of Ramaphosa’s appearance will cover outstanding matters from his first appearance.

Thereafter the commission, chaired by acting Chief Justice Raymond Zondo, will proceed with matters relating to Ramaphosa’s positions in the state.

The president’s appearance at the commission follows an undertaking he made in 2018 to provide any information and assistance it may seek to fulfill its mandate.

Ramaphosa’s predecessor, former president Jacob Zuma is serving a 15-month prison sentence for contempt of court for refusing to return to the commission.