All Roads Lead To Lusaka, Hichilema Takes Over 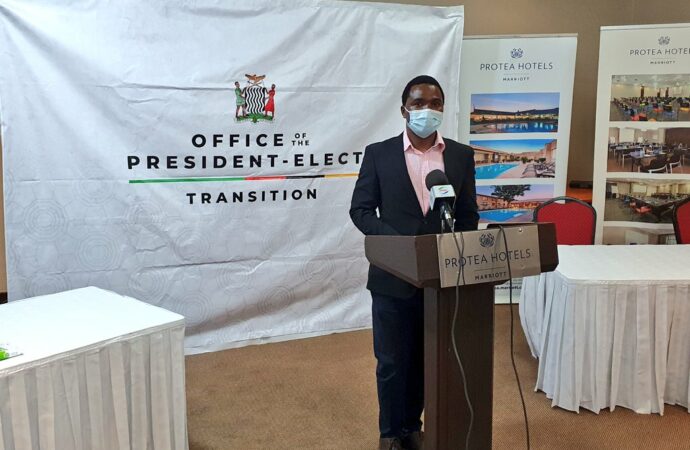 Everyone who is anyone is headed to Zambia to witness Tuesday’s inauguration of 59-year-old businessman Hakainde Hichilema as that country’s seventh president.

Ramaphosa will attend the inauguration ceremony of Zambian Hichilema at the National Heroes Stadium in Lusaka on Tuesday, the Presidency said.

The president has congratulated the incoming government and has wished  Hichilema and the people of Zambia well.

“South Africa and Zambia enjoy deep historical ties forged during the struggle against apartheid and colonialism in the region and the relationship is currently underpinned by the mutual cooperation in diplomatic, cultural, and economic development between the two nations,” said the Presidency.

Ramaphosa will be accompanied by Minister in the Presidency Mondli Gungubele and Deputy Minister of International Relations and Cooperation Candith Mashego-Dlamini.