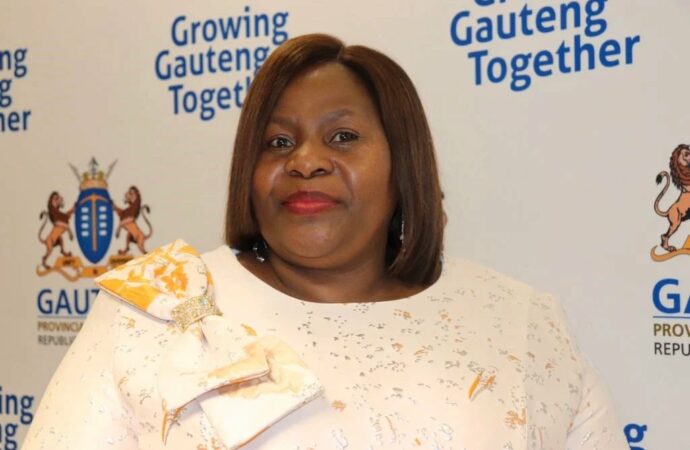 A 53-year-old Gauteng department of health employee, who was shot after she dropped off her child at school, died Monday afternoon in the hospital.

Chief Director: Financial Accounting Babita Deokaran was shot on Monday morning outside her home in the South of Johannesburg.

Commenting on the murder, the Gauteng Department of Health (GDoH) said it was “at a loss for words at this brutal and tragic passing”.

The department said Deokaran was an “invaluable member” of the Gauteng Health team.

“She rose up the ranks in the public service, in the last three decades, after she joined as an accounting clerk,” said the GDoH.

Gauteng Health MEC, Dr, Nomathemba Mokgethi added: “She went on to become chief director: financial accounting at the GDoH and at times acted as the chief financial officer”.

The motive for the shooting has not been disclosed and no arrests have been reported.

The MEC called on law enforcement agencies to “leave no stone unturned to get to the bottom of the shooting”.

Mokgethi said: “The department sends a message of condolences to the Deokaran family and colleagues that worked with Babita for their loss”.