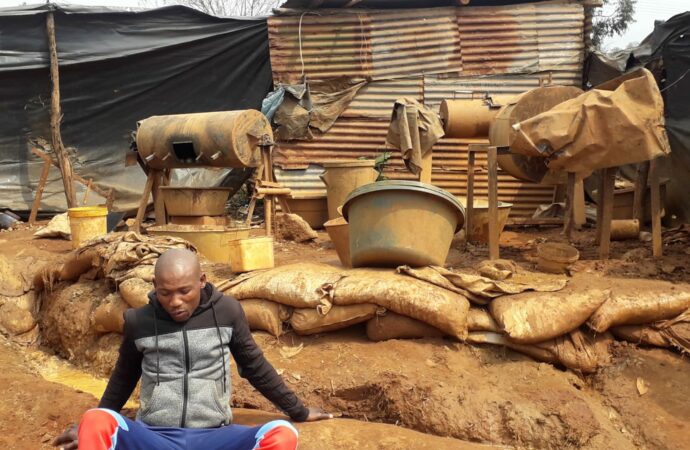 Thabang Ntsibane, a Lesotho National, will next appear at the Graskop Magistrate Court on Wednesday after he was caught running an illegal gold-bearing material lab.

Police said the accused was arrested during a multi-disciplinary intelligence-driven operation.

The law enforcement team seized bags of gold-bearing materials and cash money found in his possession.

Police said the “undocumented” suspect appeared in court the day after he was arrested. He was remanded in custody until his next appearance.