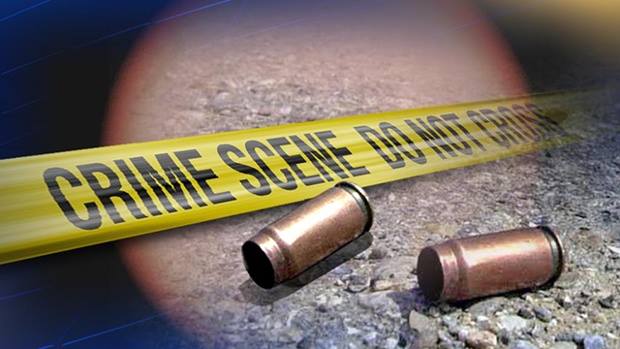 A teacher was murdered at Heinz Park Primary School in Phillipi, Cape Town on Tuesday, but the motive remains unknown.

Reacting to the murder, Basic Education Minister Angie Motshekga said she “learnt with shock and sadness” about the murder inside school premises.

Media24 quotes police spokesperson Colonel Andrè Traut as saying the incident occurred at around 07:45 on Tuesday.

Teacher Thulani Manqoyi was shot dead in the parking area of the primary school while sitting in his vehicle.

“Two unknown suspects fled the scene and are yet to be arrested. Any person with information regarding the murder is kindly requested to contact Crime Stop on 08600 10111,” Traut said.

The murdered 52-year-old Grade 6 mathematics teacher had been with the school since 2008. No arrests have been made yet.

“The motive of this callous act is still unknown at this stage,” said Motshekga.

“The number of violent crimes taking place against our teachers, in schools or anywhere else in the communities is quite disturbing. We condemn any form of violence in our schools.

“We are working with the police to ensure the safety of our teachers, learners and the entire school community against criminals who continue to terrorise them in a safe environment that school premises are supposed to be.”

Motshekga has conveyed her condolences to both the family of the deceased teacher and the school.

She has called on the police to ensure that those who carried out this brutal murderer are arrested, charged and jailed as soon as possible.