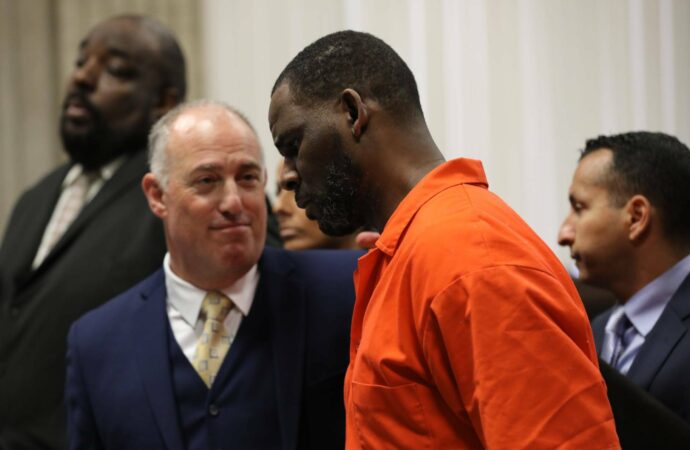 R Kelly the world-famous RnB singer of the hit song “I believe I can fly” is now firmly grounded after a US court found him guilty of abusing girls and boys.

For years he sang: “My mind’s tellin’ me no, but my body, my body’s tellin’ me yes. Baby, I don’t wanna hurt nobody…”

Fans never thought any better of the lyrics when they sang along, but now that a court has ruled that the 11 accusers – nine women and two men, were all telling the truth, the guilty verdict gives R Kelly’s song an awful meaning.

It took six weeks of testimony and graphic video evidence to expose and convict the once popular singer arrested in 2019.

The Brooklyn court found that R Kelly was the ringleader of a violent and coercive scheme that lured women and children for him to sexually abuse.

The disgraced 54-year-old singer whose full name is Robert Sylvester Kelly was also found guilty of trafficking girls and women across states in the US.

In addition to the crimes, the jury also found R Kelly guilty of producing child pornography.

R Kelly faces life in prison. He will be sentenced on 4 May, next year.