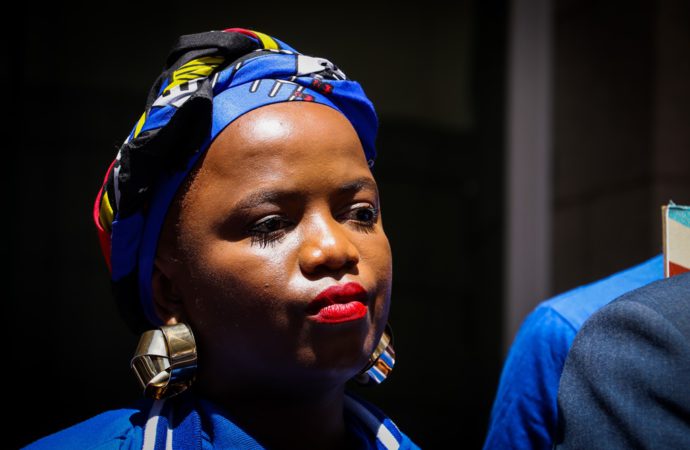 South Africa’s Parliament has resolved to call in representatives of Facebook to answer to claims that “harmful misinformation” was spreading on the social media platform.

“Facebook has been called to appear before South Africa’s Parliament this month to explain what it is doing about harmful misinformation spreading on its platform,” says South African Member of Parliament Phumzile Van Damme.

Describing it as a “historic moment” for South Africa which she was “proud to have spearheaded”, Van Damme said Facebook would appear before Parliament on 25 May 2021.

“The spread of misinformation regarding Covid-19 has highlighted the role that Facebook and WhatsApp have played in spreading harmful narratives about the global pandemic,” said Van Damme.

“We believe it is incumbent on Parliament to make sure it protects South Africans from misinformation and protects their digital privacy.”

She said it will be, “the first time the social media giant appears before lawmakers in Africa.”

However, Van Damme has since quit her Democratic Alliance (DA) Member of Parliament position and opted to be an ordinary member saying she had issues with the “clique” that was running the party.

The DA later erroneously announced that not only had Van Damme quit as an MP, she had left the part altogether – something she denied.