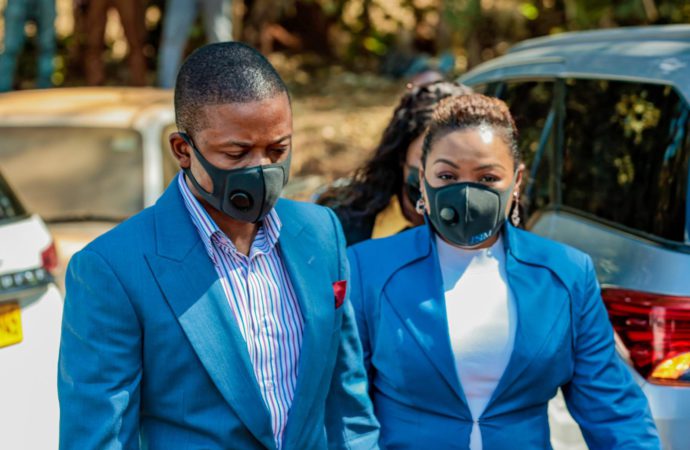 ECG church founder self-proclaimed Prophet Bushiri and his wife Mary are fighting extradition to SA, where they face fraud and money laundering charges

Wanted self-proclaimed prophet, Shepherd Bushiri, and his wife, Mary, on Tuesday appeared before Chief Resident Magistrate Patrick Chirwa in a Lilongwe court, where they are fighting extradition to South Africa,

The Bushiris unlawfully left South Africa while on bail for money laundering and fraud charges. They left behind property that included a private jet, luxury vehicles, a hotel and houses that have since been seized by the authorities.

Their escape from South Africa last December remains a mystery.

Bushiri, who is the spiritual leader of the Enlightened Christian Gathering Church (ECG), alleges there is no possibility of a fair trial in South Africa.

The Malawi court is grappling with witness attendance.

It was expected to give a ruling on the State’s application for the court to hear witnesses through a virtual conference in the Bushiris extradition case.

Last month, the magistrate ordered that South Africa should send witnesses to testify under oath in Malawi and share all evidence of their allegations.

The extradition matter of the leader of the ECG and his wife continues.