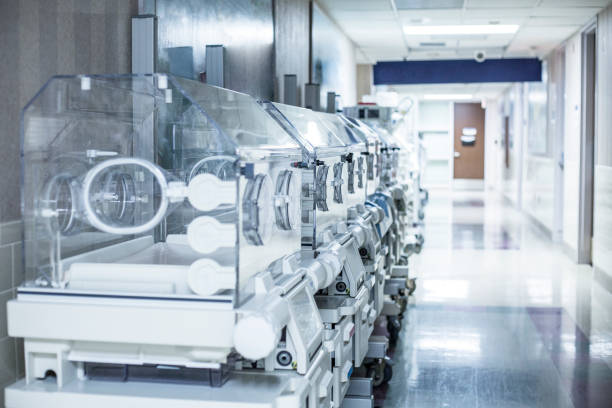 Just when everyone thought the “Tembisa 10” babies story was over, there is a sequel – the “mother” is under psychological observation and the author is being sued.

A day after the editor of the Pretoria News Piet Rampedi admitted his decuplets story was not factual, the Gauteng provincial government said it was taking legal action against him.

As for the 37-year-old Goisame Sithole from Tembisa who claimed to have given birth to seven boys and three girls pre-term, she had been admitted to hospital, where she is under observation.

Sithole was first placed on 72 hours observation last Friday, but doctors extended the period to seven days in accordance with the Mental Healthcare Act.

“It has now been established by medical practitioners that Ms. Sithole did not give birth to any babies in recent times,” said a statement issued by the Gauteng provincial government.

“It has also been established that she was not pregnant in recent times.”

Because the editor of the Pretoria News, Piet Rampedi, and IOL reported that there was a cover-up, the Gauteng provincial government has decided to take legal action over the matter.

“These allegations are false, unsubstantiated, and only serve to tarnish the good reputation of Steve Biko Academic Hospital and the Gauteng provincial government,” said the statement.

The provincial government said it, “was deeply concerned by the conduct of the Independent Media, particularly the editor of the Pretoria News, Piet Rampedi”.

The provincial government said it has “instructed the state attorney to institute legal action against Rampedi and the Independent Group”.