Coco Disappointed Not To Be At Olympics 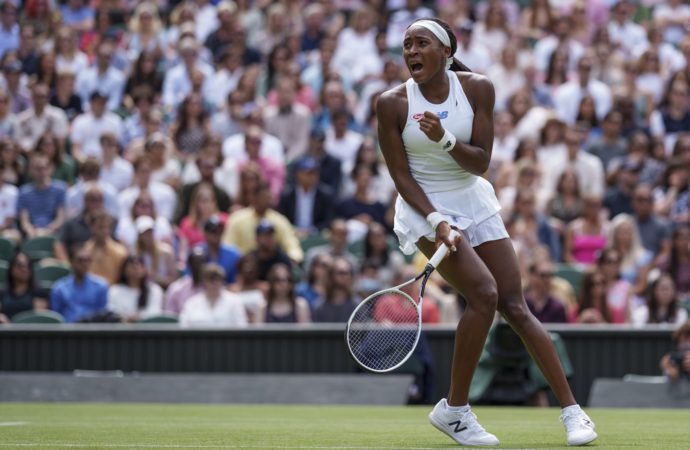 Seventeen-year-old American tennis star Cori “Coco” Gauff is disappointed she won’t be able to play in the Olympics after she tested positive for Covid-19.

Coco revealed that she was disappointed at having to withdraw from the Tokyo Olympic Games.

“I am so disappointed to share the news that I have tested positive for Covid and won’t be able to play in the Olympic Games,” tweeted Coco.

“It has always been a dream of mine to represent the USA at the Olympics, and I hope there will be many more chances for me to make this come true in the future.

“I want to wish Team USA best of luck and a safe games for every Olympian and the entire Olympic family.”

The Games’ opening ceremony is set for Friday, with competitions running through to 8 Aug.

On Thursday reports from Japan indicated that at least 25 new Covid-19 cases were found among athletes and other people associated with the Games over the weekend.

Two South African soccer players, the country’s Olympic Committee confirmed Sunday, were the first two athletes inside the Olympic Village to test positive for the coronavirus.