Zuma To Walk Out Of Jail For Brother’s Burial 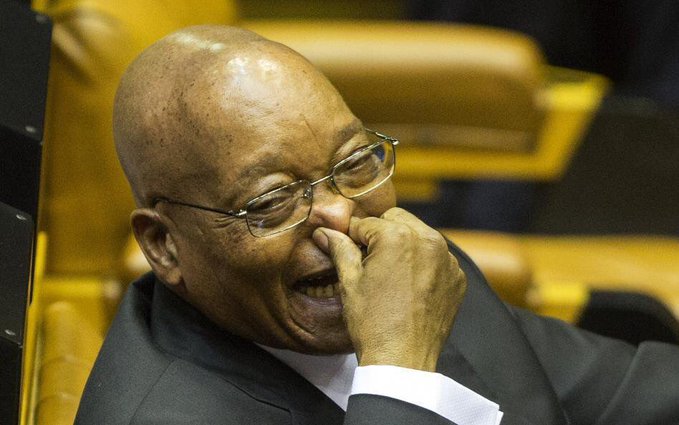 Former president Jacob Zuma will be let out of prison on Thursday morning to attend his brother Michael’s funeral at Nkandla.

The 79-year-old former president is serving a 15-month prison term for contempt of court.

The former president has been locked up at the Estcourt Correctional Centre for the last two weeks.

“As a short-term, low risk classified inmate, Mr. Zuma’s application for compassionate leave was processed and approved,” said the Department of Correction Services in a terse letter.

Citing the week-long unrest and looting that began as the #FreeZuma campaign, COPE has warned of possible risks if Zuma is let out of prison.