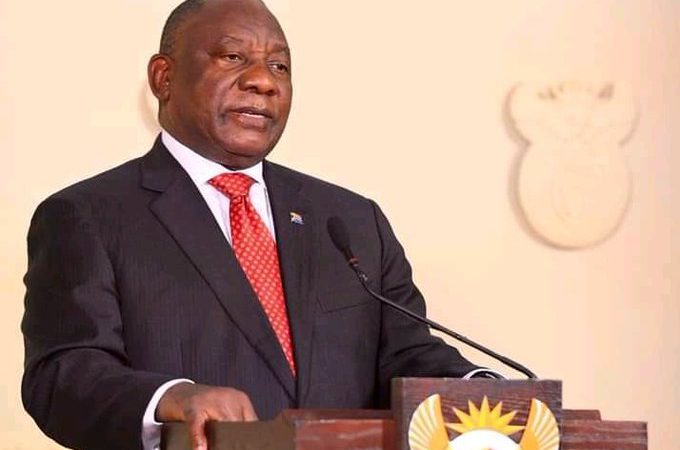 Ramaphosa replaced her with Thandi Modise.

He also announced the appointments of several other new Cabinet ministers that included:

Mondli Gungubele is minister in the Presidency,

Khumbudzo Ntshavheni is communications minister, and

Ramaphosa, who said the changes to the national executive were aimed at improving the capacity of government, also announced that he had done away with the ministry of state security.

He said the state security functions would be moved into the presidency led by deputy minister Zizi Kodwa. The president said he was also appointing a security council made up of academics.