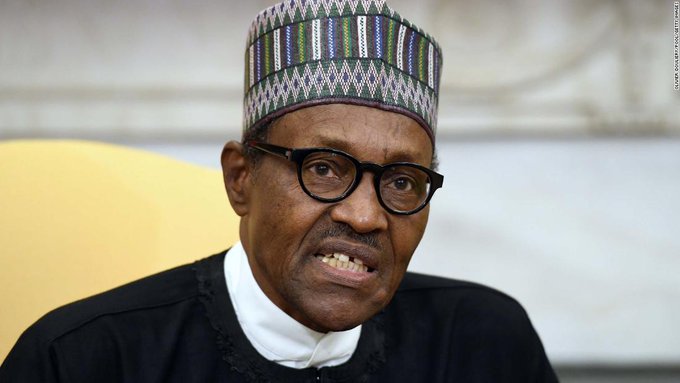 Nearly a week since a Nigerian minister said his country would lift its ban on Twitter, the micro blogging site remains banned.

Twitter, which shut down the account of Nigeria President Muhammadu Buhari, has met authorities to discuss “possible solutions”.

More than two months ago Nigeria banned Twitter after Buhari’s account was shut down for violating the site’s regulations.

Buhari’s offending tweet said: “Many of those misbehaving today are too young to be aware of the destruction and loss of lives that occurred during the Nigerian Civil War. Those of us in the fields for 30 months, who went through the war, will treat them in the language they understand.”

At the time there was a spate of attacks on offices, mainly in the south-east, blamed on regional secessionists.

RELATED: Nigeria Says If President Buhari Can’t Tweet No One Will

Giving an update on the Twitter matter, Nigeria Communication and Culture Minister Lai Mohammed earlier this week said the country’s ban would be lifted in a matter of days.

Twitter has indicated discussions have taken place with Nigerian authorities to pave the way for everyone in Nigeria to access the microblogging site.

Reports from Nigeria, quote Mohammed as saying the engagement with Twitter officials was amicable.

However, a sticky matter in the discussions is the demand by Nigeria that Twitter must first, “establish a legal presence” in the country.

While the minister suggested it was a matter of days before the Twitter ban is lifted, the earliest the microblogging site can register and open a company in Nigeria is next year.