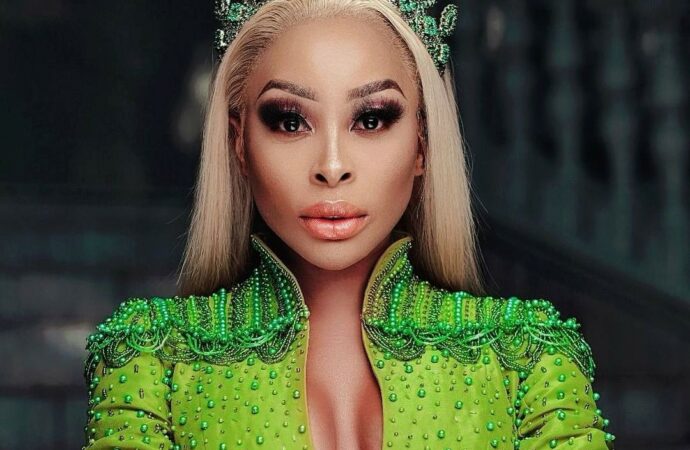 Eagle-eyed Twitterati spotted a worrying message – originally posted on Instagram – by Terrence Kudzai Mushonga pleading with girlfriend Khanyi Mbau to tell him where she was all night.

The love birds were said to be having a jol in Dubai, but fans of the socialite are now worried for her safety and fear the worst.

Reports of a police net closing on Mushonga remain unverified. The heartbroken Zimbabwean posted a video of him looking for Mbau at night in Dubai. He also posted messages on social media pleading for her to return to him.

The report says Mushonga ripped off R1.2 million from Aliyu through a vehicle scam.

Aliyu alleges that after he bought two cars from Mushonga, the Zimbabwean arranged for one of the cars to be hijacked and the other stolen.

Aliyu has opened a case of fraud against Mushonga at the Roodepoort police station.

But it seems Mushonga has bigger problems, Mbau appears to have split or gone missing in Dubai.