Top Sportscaster Marawa Says He Was In ICU With Covid-19 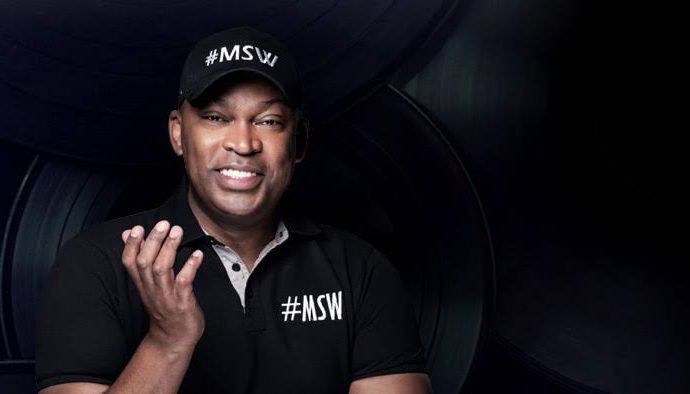 One of South Africa’s best-known sports broadcast personalities Robert Marawa has revealed he was in ICU with Covid-19.

On Monday Marawa posted a lengthy statement on Twitter giving details of how his health deteriorated after he caught the virus.

He said in the early stages of his illness he thought it was the flu.

When he tested positive for Covid-19, Marawa said he went into isolation without treatment.

However, he felt fatigued and unwell. Further tests revealed he developed pneumonia that required hospitisation. He said he was in ICU for a week.

Marawa said it is “with great gratitude that I find myself alive”.

He thanked the medical staff who helped him survive the illness.

Marawa said going public with his experience could help others.

“I came to realise that my reality could help educate and perhaps even save someone’s life,” he said.

South Africa in the grip of a third wave that is compounded by the slow rollout of the Covid-19 vaccination programme.